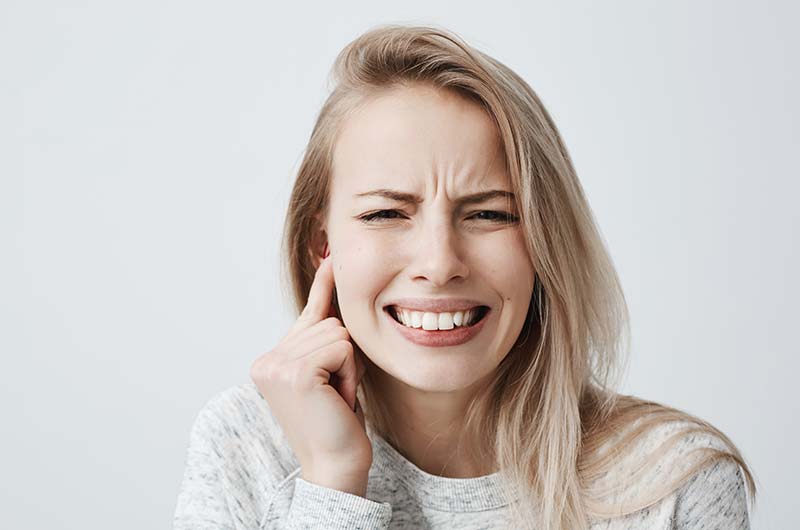 The ear is made up of three parts. The outer ear includes the part you can see and the canal that leads to the eardrum.

The middle ear is separated from the outer ear by the eardrum and contains tiny bones that amplify sound. The inner ear is where sounds are translated into electrical impulses and sent to the brain.

Otitis media is an infection of the middle ear, which can be either acute or chronic. Children are most commonly affected by acute otitis media because it is caused by colds and blocked Eustachian tubes – both typical ailments of childhood. The infectious agent can be either viral or bacterial, with research suggesting that viruses are responsible for most cases.

Otitis externa is an infection or inflammation of the ear canal between the eardrum and the outer ear. It can be triggered by exposure to dirty water or by mechanical damage due to overzealous cleaning. The infectious agent can be either fungal or bacterial.

Infectious myringitis is inflammation of the eardrum, caused by infection from either viruses or bacteria. The eardrum responds to the inflammation by forming small blisters. This can be quite painful. If fever is present, the infectious agent is almost certainly bacterial.

Serous otitis media is known as glue ear. Children aged between six months and two years of age are most vulnerable to this type of ear infection. The glue ear commonly develops after a middle ear infection and is characterized by the build-up of fluid and pus within the middle ear. Treatment options include antibiotics.

If antibiotics fail, or if the child is plagued by repeated attacks of glue ear, surgery to insert small drainage tubes (grommets) may be needed.

Flexibility Exercises You Can Try

3 Ways To Warm-Up Your Vocal Cords