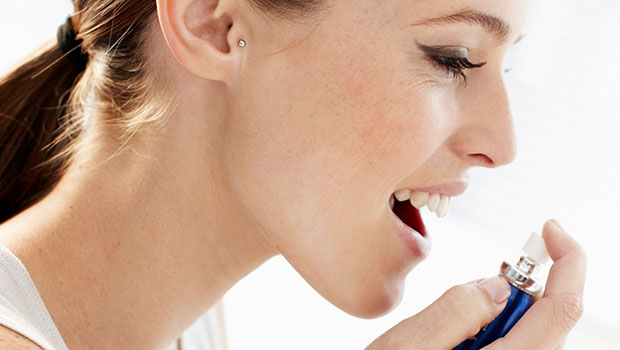 Having halitosis can have a major impact on a person. Because of bad breath, other people may back away or turn their heads. This can cause a loss of confidence and self-esteem. Halitosis is not infectious. About 2.4% of the adult population suffers from bad breath.

Halitosis is mostly caused by sulfur-producing bacteria that normally live on the surface of the tongue and in the throat. Sometimes, these bacteria start to break down proteins at a very high rate and odorous volatile sulfur compounds (VSC) are released from the back of the tongue and throat. 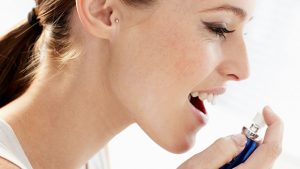 Apart from the sulfur-producing bacteria that colonize the back of the tongue, the other major causes of halitosis are:

Less common causes of halitosis include:

The features of halitosis can include:

The treatment will depend on what is causing the problem. Avoiding dehydration and good oral hygiene, including brushing and flossing, are important. Some mouthwashes, lozenges, and toothpaste can assist in fighting halitosis.

A course of an antibiotic, effective against anaerobic bacteria (such as metronidazole, to reduce the overgrowth of sulfur-producing bacteria), may also help. Speak to your dentist, doctor, or chemist to identify the cause of your halitosis and to find the most effective treatment for you.