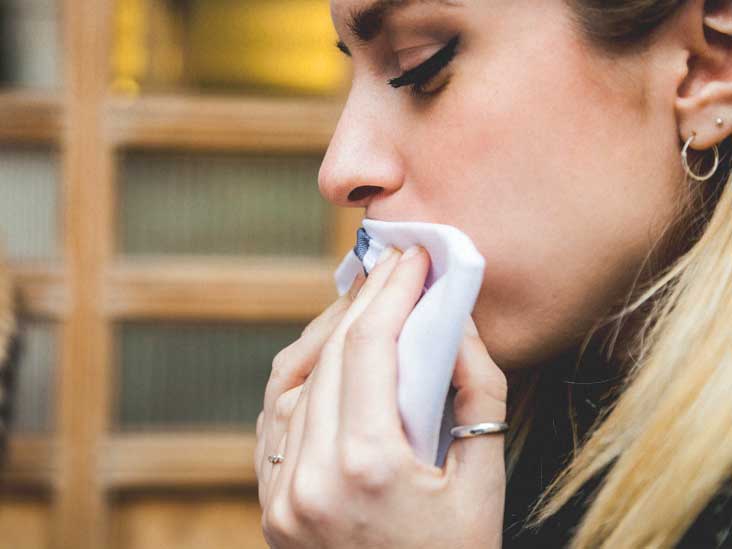 People who suffer from “pine mouth” find that within a day or two after eating pine nuts they develop a bitter, metallic taste in the mouth.

Not much is known about pine mouth, what might be the cause, exactly how the nuts are affecting the taste buds, whether a particular species of pine nut is to blame, or if the source of the pine nuts is the problem. People who suffer from pine mouth would sure like to know since the effects can make everything taste terrible for as long as two weeks.

A matter of taste

One possibility is that the fats in the pine nuts have gone rancid, creating new compounds that somehow interact with the taste buds.

That’s either by altering flavor directly or by sending mixed-up signals from the tongue to the brain, leading us to sense that we’re chewing on something akin to a bitter piece of tin foil.

The suspect nuts have been tested, but nothing unusual has been found, like a toxin, fungus, or pesticide.

The other strange thing is that it’s not like an outbreak of food poisoning where pretty much everyone gets sick from the offending food. Among a group of people dining on the same pesto dish, it could be that only one person comes down with a case of pine mouth.

This problem with pine nuts seems to be relatively new, so it may take some time before scientists figure out what the problem is. But we’ve known for a long time about other foods that can alter taste. Artichokes, for example, can make certain foods taste sweeter, which is why wine enthusiasts shun them when they’re quaffing a nice red.

And miracle fruit (a tiny berry, actually) contains a compound called miraculin, which is released when the berry is chewed and tricks the sweet taste receptors on the tongue into being stimulated by acids rather than sugars. The effect lasts a couple of hours, but it can make cider vinegar taste like apple juice, and truly turn lemons into lemonade.