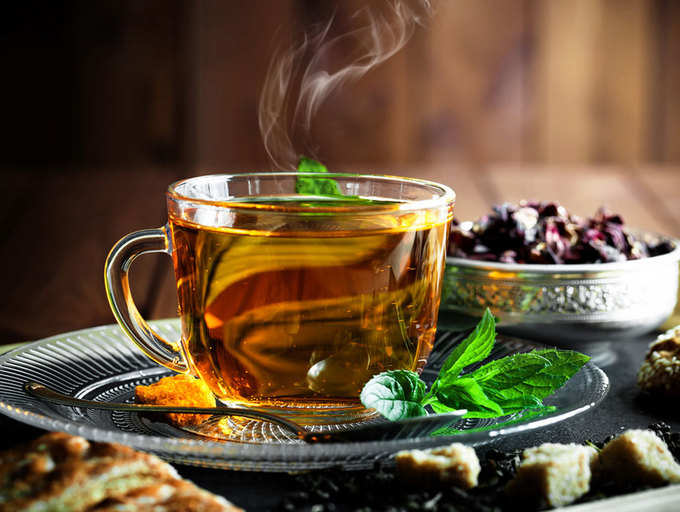 Both black and green teas contain flavonoids, phytonutrients that help to fight oxidative stress in the body. These natural plant-based compounds help to support both cardiovascular and brain health.

The benefits of tea go beyond the aroma and flavor tea is also good for our health. According to a Chinese legend described in the Cha-Ching “Tea Book”, tea was discovered by accident by Emperor Shen Nong when a tea leaf unintentionally floated into a cup of boiled water while he preparing it to drink.

When you consume a diet rich in vegetables and fruits, the heart health benefits you get are in part due to flavanols. Along with apples, cocoa, and berries, tea contains flavanols that are connected to a healthy heart.

According to specialists, drinking black or green tea was found to have favorable effects on blood pressure in people with elevated blood pressure values. Other studies suggest that the catechins in tea polyphenols may also lower blood cholesterol.

Tea is great for hydration needs

While water should be your primary source for hydration, tea can complement your hydration consumption and you will receive its unique flavor and some variety. People often believe if drinking caffeinated beverages such as coffee and tea will just make them more dehydrated. In fact, moderate amounts of caffeine won’t deplete the water in your system.

While plain tea has no sugar, calories, and fat do watch out for some commercial tea drinks large amounts of added sugar and high-fat dairy can rack up calories quickly.

Since tea has no calories, changing unsweetened tea in lieu of sugary drinks like juice and soda can help us cut our daily intake of empty calories, these are consumables that give us short-term energy without any health benefits.

Tea is also thought to aid metabolism, this is the chemical process through which we turn what we drink and eat into life-sustaining energy.

One of the long-term health benefits of regular tea consumption may also be strong bones.  A study in the American Journal of Clinical Nutrition discovered that older women who were tea drinkers had higher bone mineral density “BMD” than non-tea drinkers.

Other studies have suggested that green tea’s bioactive compounds have osteo-protective properties, that help to prevent fractures later in life and reduce bone loss.

When drinking tea, the amino acids can help us reach a calmer mental state which would be sharpening or even retaining our level of alertness, this effect can last for some hours after consumption, around two or three. Keep in mind that usually to reduce stress, you can get the drink after lunch, as a snack, or in the afternoon after a long day of work.

Tea can be enjoyed in many ways, cold or hot. With milk or ingredients such as ginger, cinnamon, citrus, or berries, can make your drink really good. Tea originated in Asia, but it has traveled all over the world throughout history and is appreciated by a lot of cultures.

Fire Up The Grill